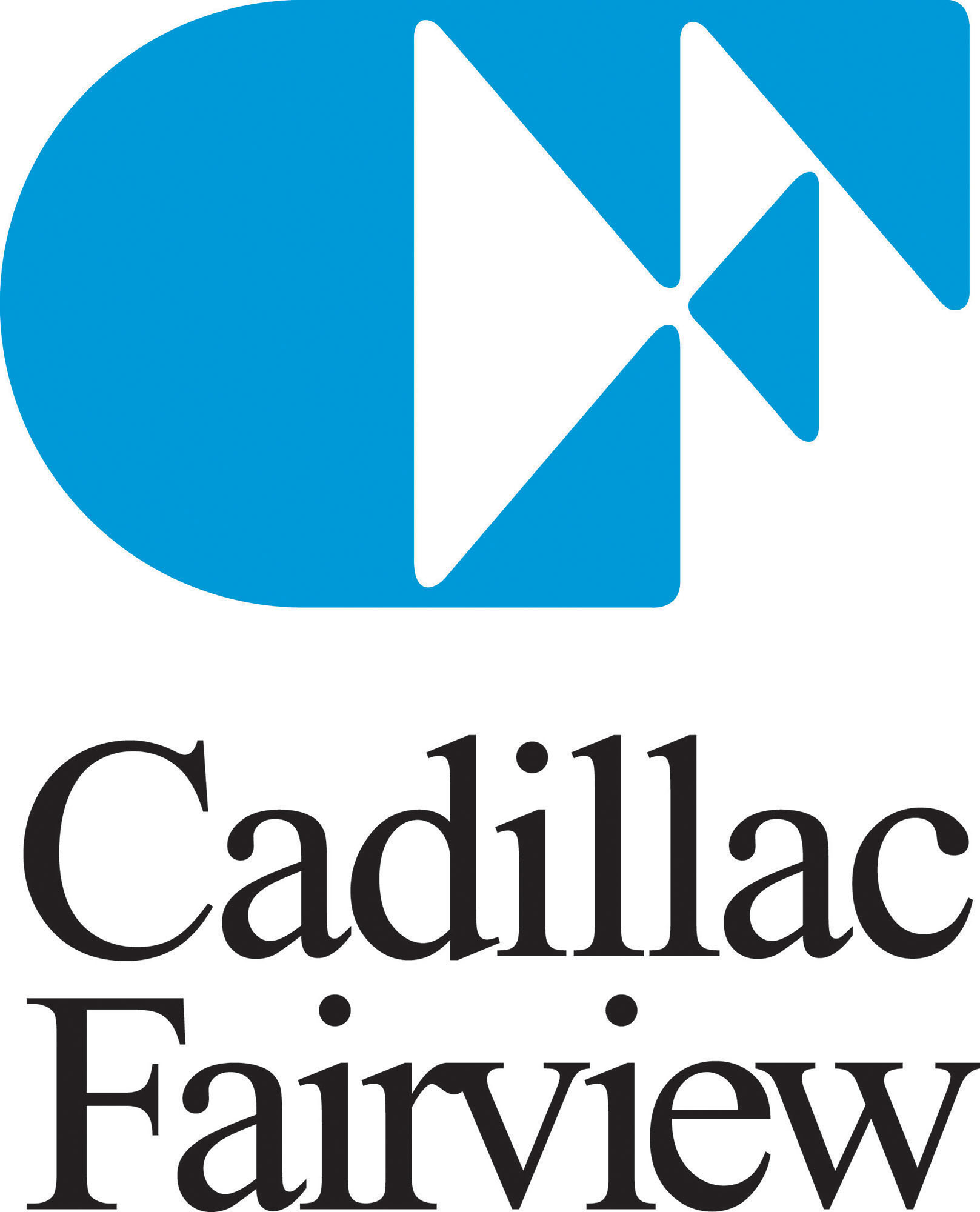 Seattle-based Nordstrom, Inc. (NYSE: JWN) announced today plans to open a full-line store in the heart of downtown Toronto at Toronto Eaton Centre, one of Canada’s most iconic and best-known retail shopping destinations. Construction of the approximately 213,000 square-foot, three-level store is set to begin in March 2014, with the store opening slated for fall 2016. Toronto Eaton Centre is owned and managed by The Cadillac Fairview Corporation Limited.

“We’re excited to be coming to downtown Toronto at Toronto Eaton Centre,” said Karen McKibbin, president, Nordstrom Canada. “We want to serve those who live and work downtown as well the many visitors to the city and think Toronto Eaton Centre is a great place to do so.”

“Our properties were the first to welcome Nordstrom to Canada, and we’re thrilled to continue our partnership with Nordstrom in the opening of five of six of its locations in Canada,” said John Sullivan, president and chief executive officer, Cadillac Fairview. “We believe it takes foresight and innovation to bring popular retail brands like Nordstrom to our centres, which in turn attracts enthusiastic shoppers.”

“We are excited to welcome Nordstrom to Toronto Eaton Centre,” said Wayne Barwise, executive vice-president, development, Cadillac Fairview. “Over the past three years we’ve spent $120 million in enhancements to Toronto Eaton Centre. This second phase of redevelopment will include an additional $400 million. We are delighted to have Nordstrom be part of this exciting venture as we continue to bring a premier urban retail shopping experience to the city.”

Nordstrom Toronto Eaton Centre joins the five Canadian stores Nordstrom has previously announced as part of its first expansion into Canada. Nordstrom plans to open additional full-line stores and Nordstrom Rack stores as the company continues to grow in Canada.

About Nordstrom
Nordstrom, Inc. is one of the leading fashion specialty retailers based in the U.S. Founded in 1901 as a shoe store in Seattle, today Nordstrom operates 261 stores in 35 states, including 117 full-line stores, 141 Nordstrom Racks, two Jeffrey boutiques and one clearance store. Nordstrom also serves customers through Nordstrom.com and in the online private sale marketplace, HauteLook. Nordstrom, Inc.’s common stock is publicly traded on the NYSE under the symbol JWN.

With a portfolio valued at more than $23 billion, Cadillac Fairview and its affiliates own and manage nearly 44 million square feet of leasable space at 73 properties across North America, including some of Canada’s landmark developments, such as Toronto-Dominion Centre, Toronto Eaton Centre, Pacific Centre and Chinook Centre. Cadillac Fairview is wholly-owned by the Ontario Teachers’ Pension Plan, which invests to secure the retirement income of 303,000 active and retired teachers in Ontario.

Cost Escalation in the Construction Industry