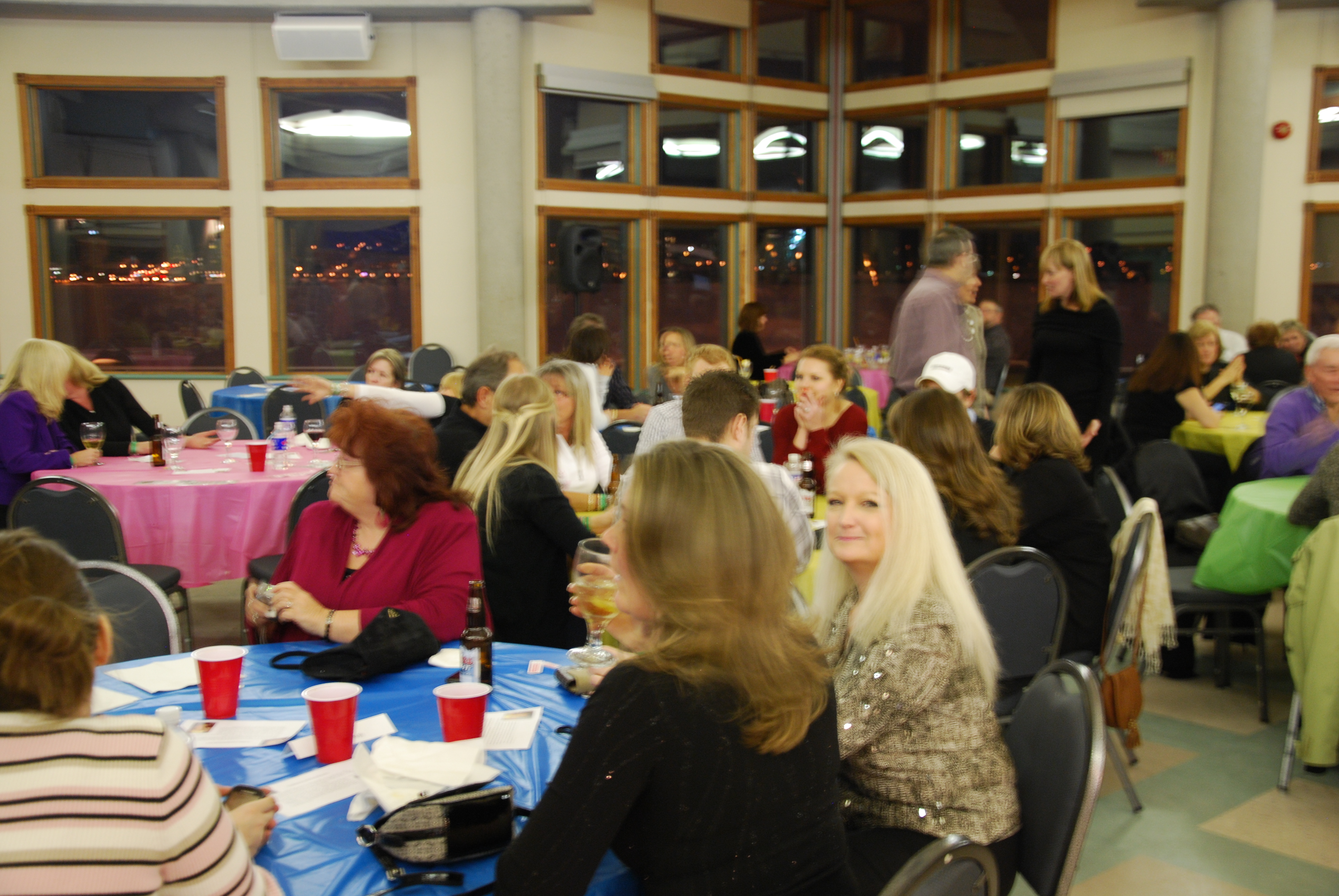 The Barrie Construction Association (BCA) and Canadian Home Builders’ Association-Simcoe County (CHBA-SC) have joined forces in support of a worthy cause and community builder.

This past Thanksgiving, 71-year-old Joe Lescan fell while on his daily walk, breaking his neck. Now a quadriplegic and able to get around only with a head-controlled wheel chair, Joe remained in hospital for five months while his wife Ann looked for ways to make their townhouse work into Joe’s new limitations.

An internet search on accessible housing led Ann to Gregor Homes president James Bazely – also past president of CHBA-Simcoe County. Realizing the need was greater than Ann anticipated – James brought the opportunity to the home builders association’s board of Directors.  They moved quickly in support of the Lescans and also invited the BCA who had been partners with them in the 2008 Build for Gilda’s project. BCA administrative director Alison Smith says that, upon hearing of the couple’s plight, “The BCA  jumped on board and since that time the couples’ home has been sold and an older truss roof bungalow purchased.”

“The truss roofed bungalow allows the interior to be entirely gutted,” says James Bazely who is one of the chairs of the newly-formed R.E.A.L. (which stands for Reno Essentials for Accessible Living) Project, “and built to the couples’ needs.”   “We’ve approached Habitat for Humanity to gut the house, then members and skilled trades from both associations will get to work.  Designs for the space have been completed and offers of materials and skilled labour have already begun…something the BCA’s director confirms.

“As soon as the call was put out, members began phoning with offers of materials, time and other donations,” Smith said. “It’s amazing to see how this team has come together.” The necessary cancellation of the CHBA-Simcoe County’s Ice Fishing Tournament, which was to be held February 18,  created an idea for a R.E.A.L. Project launch party. This event was put together in less than two weeks and saw both associations come together to eat, play, and bid on donated items – all in an effort to raise funds to kickstart the R.E.A.L. project.

Ann Lescan and her children were in attendance and Ann expressed her feelings about the R.E.A.L. project to those present.”  “I just can’t express our gratitude at your generosity,”  said Ann. “This has allowed us to focus on building up Joe’s strength and getting him used to the changes – free from the worry of where and how we’re going to live day-to-day….thank you all so much!”

The R.E.A.L. Project team of volunteers will do a “power reno” on the Little Ave. house April 13 to 15.  Funds raised at the February 18th event and all other donations will be used to offset any necessary costs and to provide equipment which Joe will need once they move in.

A  R.E.A.L. Project website is being set up – and we encourage the public to stay tuned for more details, Smith said.

For further information or to find out what’s needed for the April 13 to 15 “power reno” please contact Sheila Hissa, executive officer of the CHBA-SC at office@chbasc.com or BCA administrative director Alison Smith at bcaadmin@barrieca.com.