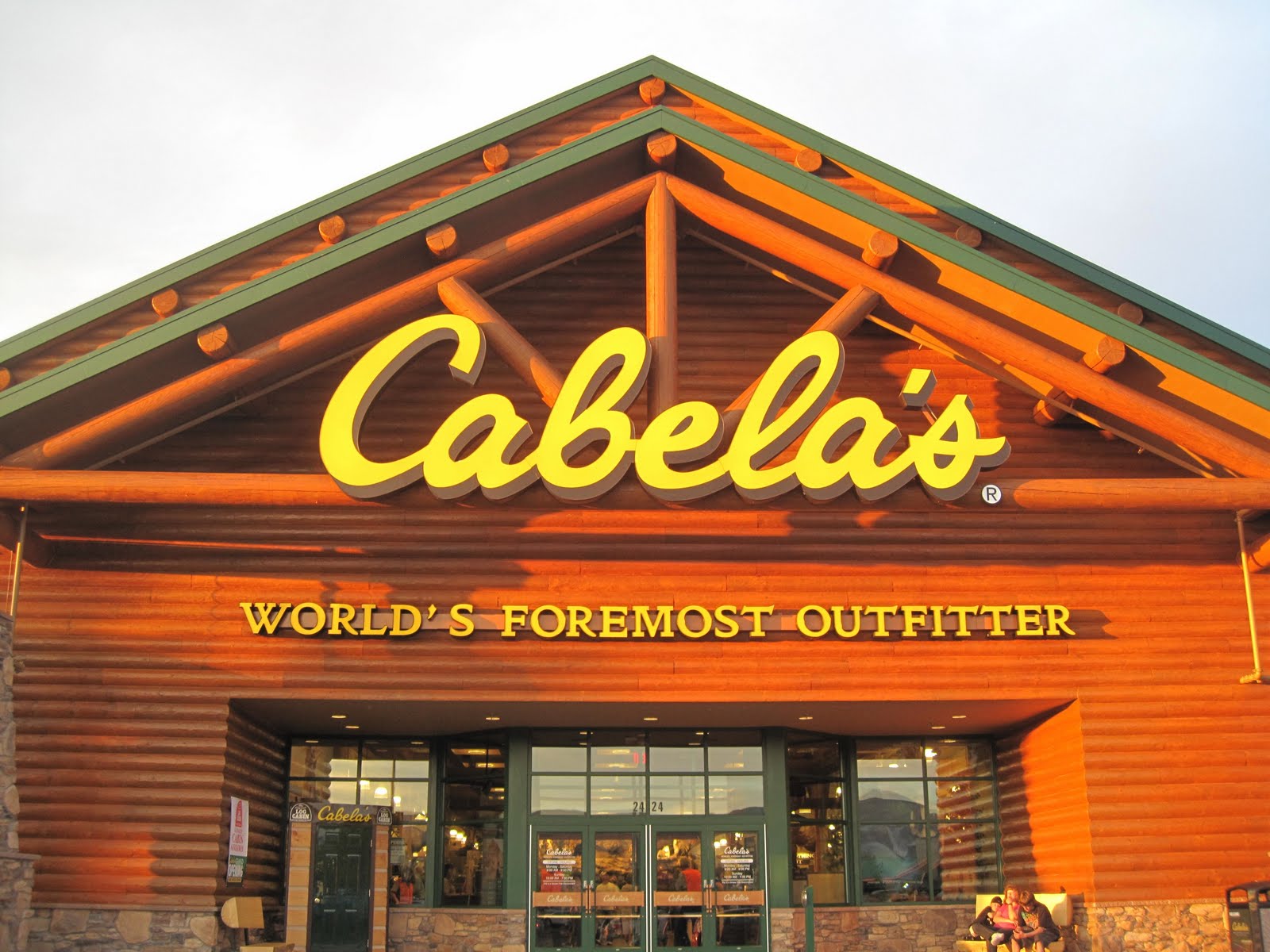 Cabela’s Incorporated, which describes itself as “the World’s Foremost Outfitter of hunting, fishing and outdoor gear,” has announced that it will open its first Canadian location in Barrie.

The Sidney, Nebraska-based business operates 45 stores accross North America with plans to open an additional 19 locations in the next two years.

Construction on the 70,000 sq. ft. Barrie store is scheduled to begin this summer and Cabela’s anticipates a summer 2014 opening. It is expected to employee approximately 200 full-time, part-time and seasonal employees. Most will come from Barrie and the surrounding area.

The store will be located near the intersection of Highway 400 and Mapleview Dr. in the Park Place Shopping Centre, which is being developed by North American/CentreCorp.

“The store will be built in Cabela’s next-generation layout designed to surround customers in the outdoor experience, the company’s news release says. “In addition to thousands of quality outdoor products, it will include a mountain replica featuring museum-quality wildlife displays, an indoor archery range, Gun Library, Bargain Cave, Deli and Fudge Shop,” the release said.

“Thanks to the loyalty of our thousands of Canadian customers, and especially those across the province of Ontario, it was an easy decision to bring the Cabela’s retail experience to Barrie,” said the Calebra’s president and CEO Thomas Millner. “I can’t say enough about Canada. It’s a Cabela’s kind of place.”