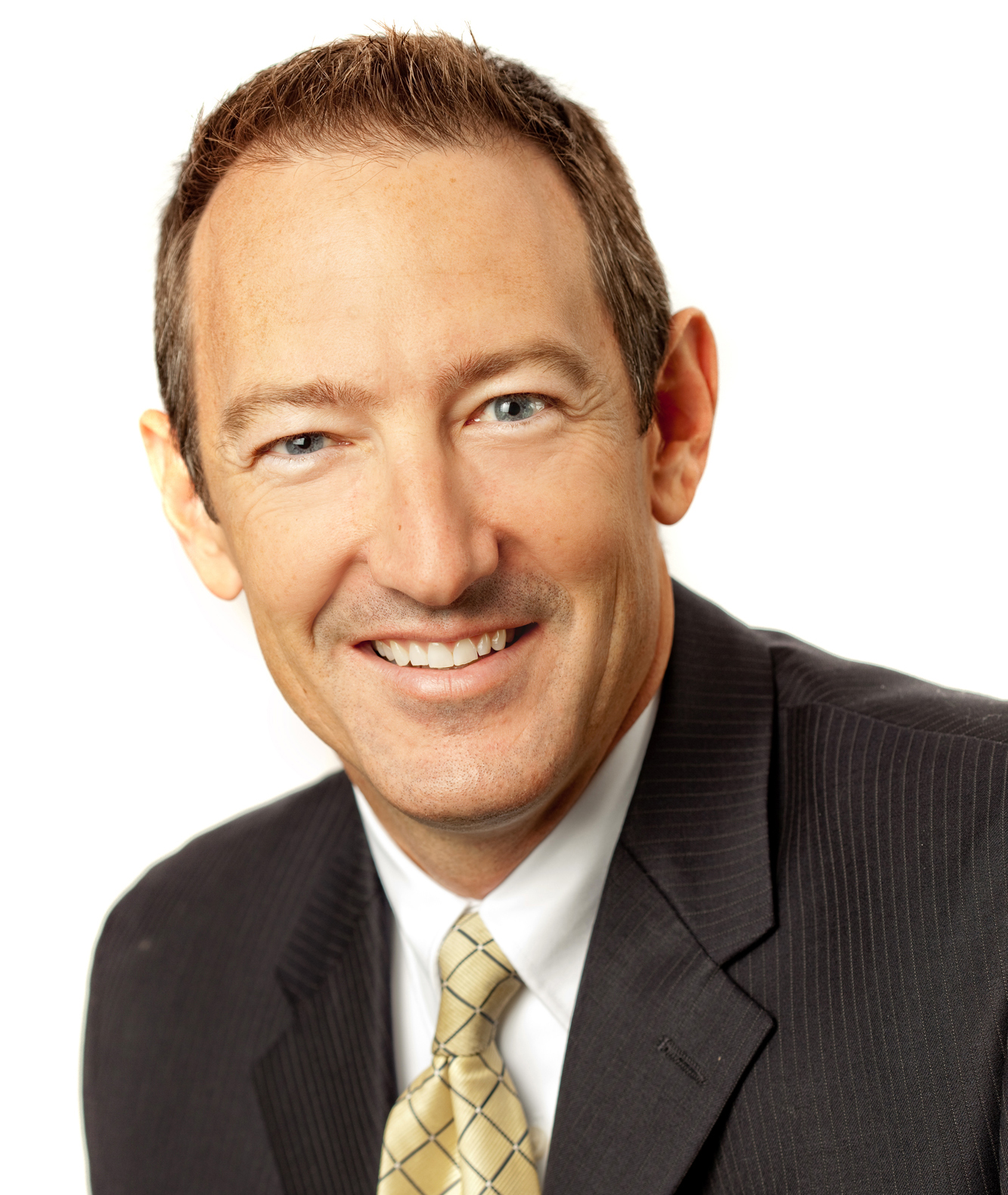 Members of the Barrie Construction Association have spoken loud and clear about their frustrations at attempting to secure work in the local region. Many members have requested that local municipalities include in their procurement packages some form of credit or recognition for “local preference” or “local content”.  I have had some involvement with this topic, for both clients as well as assisting the BCA to understand the legal issues involved in this issue and to assist in advocating for the best interests of the BCA members.  However, what many people in the construction industry do not fully appreciate is that such preferential provisions are actually prohibited by a Canadian domestic treaty in many cases.

The Agreement on Internal Trade (AIT) is a Canadian domestic treaty that was signed by the government of Canada, all provinces and the Yukon and Northwest Territories in the fall of 1994. The AIT came into force on July 1, 1995.  The AIT arose from a perceived need to eliminate barriers to trade, investment and mobility within Canada.  The stated purpose of the AIT is to promote an open, efficient, and stable domestic market for long-term job creation, economic growth and stability.

Importantly, Chapter 5 of the AIT specifically deals with “Procurement” under three main principles: (1) non-discrimination; (2) transparency; and (3) fair and open procurement practices. Although initially Chapter 5 only came into effect for government entities such as the federal and provincial departments and ministries, in 1999 Chapter 5 of the treaty was expanded to cover the “MASH” Sector (including municipalities, municipal organizations, school boards and publicly-funded academic, health and social service entities).

In a nutshell, Chapter 5 of the AIT specifically prohibits preferential treatment being provided in procurement that are designed to favour the goods, services or suppliers of a particular province or region.  As such, a province or municipality would be in violation of this treaty if it were to provide some form of credit or recognition to “local” contractors as part of its tendering process.

Notably, with respect to the MASH sector entities, it is only for procurements valued at $100,000 (or greater) for goods and services, and $250,000 (or greater) for construction that is subject to the Chapter 5 restrictions.  Procurements for less than these threshold amounts do not have the technical restrictions, although the governments and MASH Sector entities are encouraged by the treaty to follow the “spirit” of the agreement, which is intended to (among other things) reduce and eliminate discriminatory practices and preferences.

With an understanding of the above mentioned restrictions on “local preference”, while also recognizing the challenges that face many local contractors in the current  market, the Barrie Construction Association continues to work with local municipalities to ensure that the opportunity to bid on municipal projects remains available for the BCA members and that the tender process remains fair and transparent.