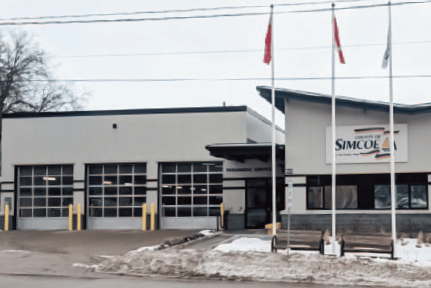 Simcoe County council has approved a plan to build a new paramedic station in Bradford, despite warnings from staff over potential construction cost increases.

“As council is aware, construction costs in Ontario have been heavily impacted by inflation from April 2021 to April 2022,” Chief Paramedic Andrew Robert wrote in a report.

“The Bradford Paramedic Station project will be tendered in September 2022 and it will not be until that time that an overage will be apparent,” he said, asking for approval to proceed “with knowledge of the potential for inflationary impacts and including contingency funds required.”

The approval follows delays to a plan outlining a new building development in Bradford West Gwillimbury back in 2018-19. Land was acquired for the new facility in April 2021 and final planning and approvals are underway, with construction expected in late 2022 with a $3.75 million budget

Costs are expected to level off or reduce with inflation in the construction industry expected to get back to normal levels of 3 to 5 per cent per year at some point, however when this normalization will occur is difficult to predict.

A construction tender for the Bradford paramedic station will be released in the fall.

Bradford Mayor Rob Keffer is optimistic about the construction budget, since a “fairly major highway project came in under the $17 million budget.

Barrie Mayor Jeff Lehman voted in favour, since delaying an important project any further could be a mistake with no guarantee the market will drop.

“While the construction prices may not come down, who has a crystal ball? I would suspect that the economic conditions six months from now are not going to be better, and I think it’s being tendered at a time that will get us the best price for our taxpayers,” Lehman said at a county council meeting. 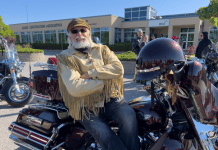 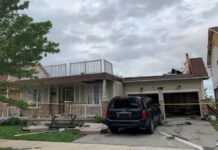