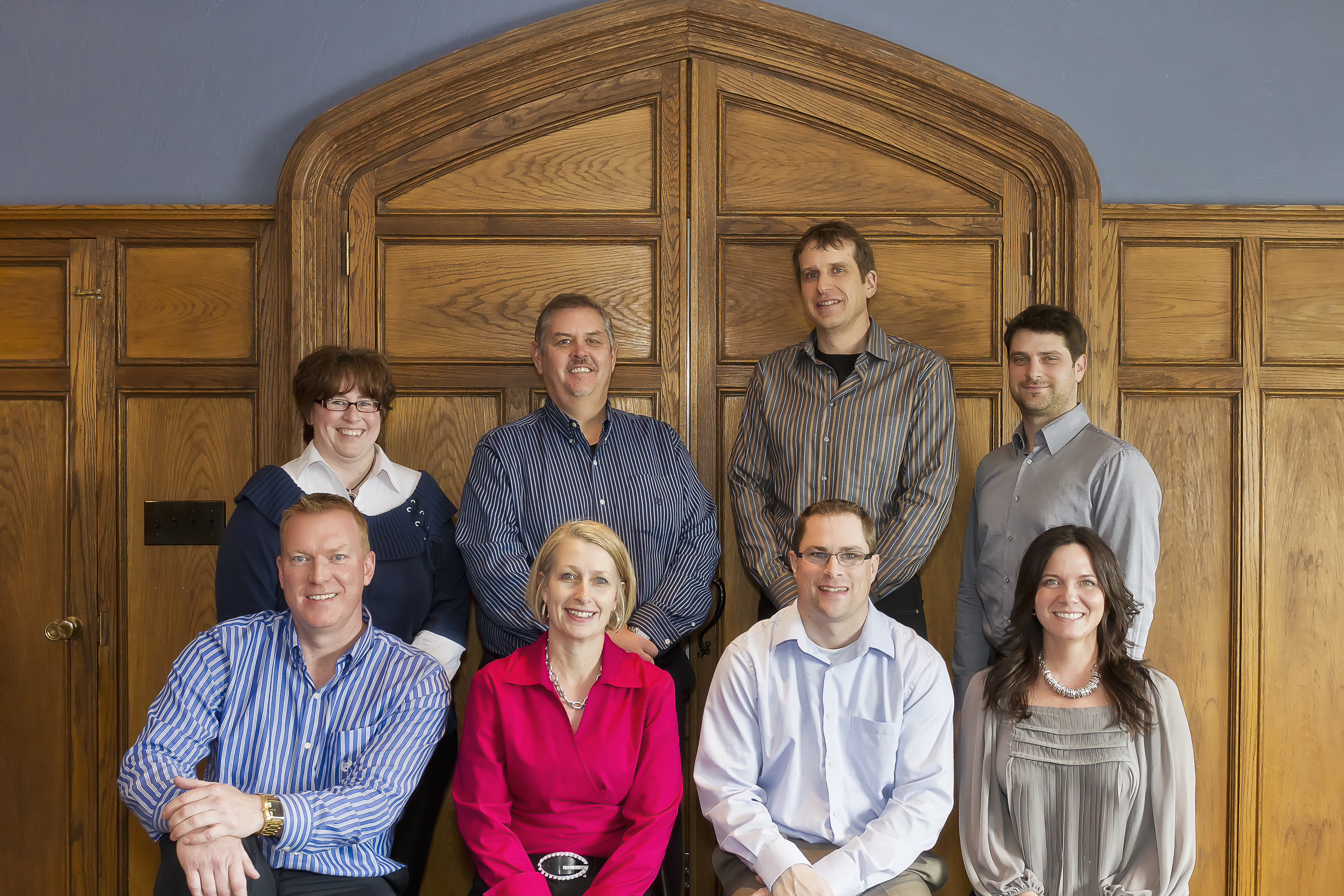 The City of Barrie is growing and thriving and, according to Mayor Jeff Lehman’s blog,  is  committed to job creation and economic development.

In recent months, several large corporations including IBM and PPG have chosen Barrie as a home, major employers like Transcom, Wolf Steel and RVH announced expansions, city parks have been redeveloped and revitalized and the downtown redevelopment and clean up is well under-way.  The city is attracting more residents and tourists.

Here are some of the projects and initiatives creating opportunities for Barrie’s construction industry.

Richard Forward, Barrie’s general manager of  infrastructure, development and culture, says downtown revitalization is a municipal priority. “We’re doing a lot to bring people into the core and make it easy for them to find us, for starters installing new way finding signage and directional signage to get people off the highway and back and for pedestrians to find their way around.”

A six-connection point road system allows easier access to the core and several under-utilized parking areas have been developed to support additional traffic.

“In the future we’d also like to see the population of the core increase from its current 4,300 to closer to 13,000,” says Forward. “New mixed-use development like the Collier Centre with office, retail and condos will be the start of that and then new commercial and retail elements will hopefully come in to support the new residents.”

Forward says arts and culture initiatives such as  the new performing arts centre will both support residents and attract visitors.  Meanwhile zoning rules setting out rules for certain types of businesses  will maintain a healthy community environment. “There are minimum separation distances for business like tattoo parlours, pawn shops, night clubs and things of that nature to create distinctions in service areas within the core,” he said.

The waterfront and marina plan has identified four city  parks for redevelopment. At Bayview Park a new outdoor performance centre with a stage will attract both residents and visitors for performances and special events.

Memorial Park at the city’s centre has been established as a ‘people place’ for downtown activities. Centennial Park has undergone a significant clean up with beach and waterfront boardwalks, pathways and trails, making it more attractive for residents. Divided into two distinct areas, the park features building hubs to ensure services are accessible and ready.       Military Heritage Park, the final park in the four-park plan, is the last to go before council for approval.

Parks planning and development supervisor Walter Fischer says the new waterfront and marina plan will co-ordinate the design elements within the four parks and expand the concepts to reflect city-wide issues.

“We want to secure the waterfront as a destination so that means looking at businesses along it, examining the marina business plan, and ensuring connections between the downtown and waterfront so people see both as part of the same,” says Fischer.

Fischer says the new plan looking forward 10 to 20 years will consider what has worked, what hasn’t, what has been done and what is yet to be done and will expand its scope to include  the north and south shores and western waterfronts.

Stakeholders have differing visions for Barrie’s waterfront, but everyone agrees that it is important for the city’s future.  Fischer says the new plan will redefine principles and create a unified future vision

Work has begun on the Collier Centre with the deconstruction of an old grocery store to be replaced by a new multi-use facility including a grocery store, office space, residential condos and public parking.

Mady Corporation CEO Chuck Mady says: “We’re thrilled to be the developer of this project.  This project will be key in turning Barrie’s downtown into a place to live, work, and play.  This mixed use project of residential, office and commercial will bring over 600 people to the downtown core which will make it a key economic contributor to the revitalization of the downtown.”

A new $9.2 million GO station at Allandale’s waterfront has opened in January.

Funded in part by the federal and provincial government’s GO Transit improvement program, the new station included a side rail platform with heated shelters, a mini-platform and a  snowmelt system. The station also has an enclosed pedestrian tunnel with ramps and a six-bay bus platform with shelter and parking. Bicycle shelters and parking spaces for cars and scooters have been  added, along with landscaping.

“We are very proud to open the new Allandale Waterfront GO Station,” said Mayor Jeff Lehman.  “This is not only an important pillar in the redevelopment of the Allandale station lands, it provides Barrie residents with an urban station for GO Train service in the city centre and continues the city’s efforts to make commuters’ lives easier.”