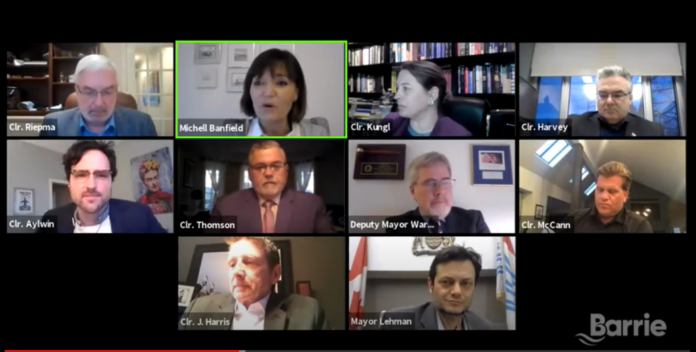 Barrie City Council received the Affordable Housing Monitoring Report in April, which provided an important update on the state of affordable housing in Barrie.

“Although there have been gains in affordable housing, there is still much work to be done,” says Mayor Jeff Lehman. “Barrie is experiencing a housing affordability crisis and the ability to find homes for the hardest to house in our community remains a challenge. The city is committed to working together with community partners to increase housing options and affordability.”

Highlights in the report include:

Several upcoming initiatives will address housing affordability issues, including a report card of the strategy, city-initiated changes to the zoning by-law, and the establishment of the Affordable Housing Task Force by Council this spring.

The County of Simcoe is the designated service manager for Barrie under the Housing Services Act, 2011. The County is responsible for planning, funding and managing social housing programs and homelessness services.

The City of Barrie can encourage and facilitate the provisions of affordable housing through initiatives, programs and policies however, the City does not provide or manage housing.