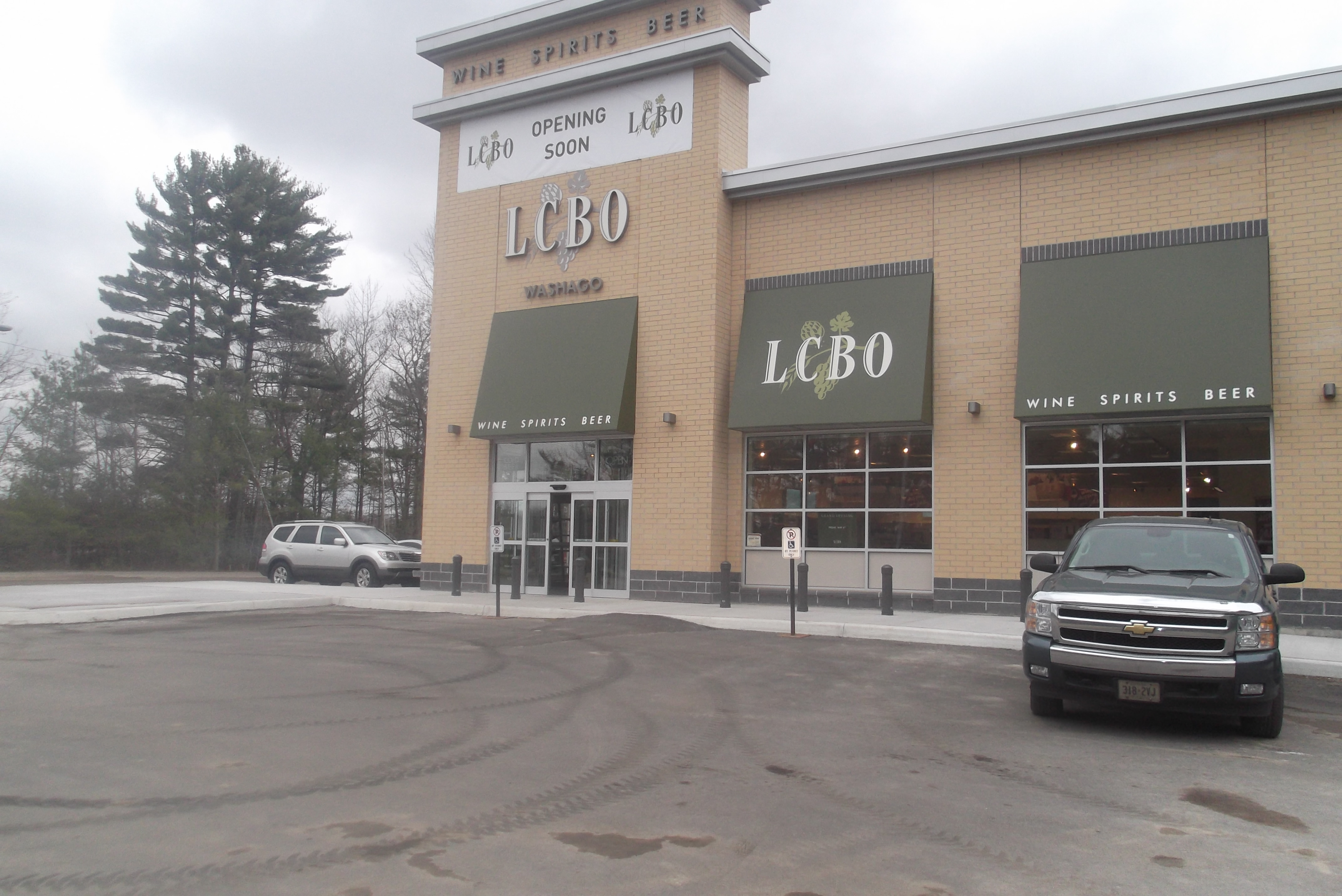 New contractor focuses on ICI projects, with flexibility and creativity

Silver Birch Contracting, based in Schomberg, ON, convenient to the GTA, Barrie and south-central Ontario, is succeeding with more than 100 years of combined experience in the construction and general contracting industry, focusing on on institutional, commercial and investment (ICI) projects.

President George Gerrits and vice-president Dan Steenhoek began Silver Birch in January 2011.  They agree their success to date has been based in their singular focus towards meeting clients’ needs and schedules and making things as easy as possible for them.

Both Steenhoek and Gerrits started their careers as carpenters, then  worked through various positions and levels in the industry, cementing in them a clear understanding for every aspect of the job from start to finish. “We have seen it all and done it all,” Steenhoek said.  “ As managers we can utilize this experience to provide support to our field staff and also assist owners with developing strategies to resolve problems as they arise during the project.”

A recent project, the interior fit out of an 8,000 sq. ft. combined LCBO and beer store is a prime example. “This is the largest combination (both beer and liquor) store in Ontario,” says Gerrits. “We’ve both done work on LCBO projects before so this was an easy fit because we knew what to expect, what the client’s expectations were and were able to use some trades we’ve worked with before and who have the same experience and knowledge.”

“We were also able to include some sub trades new to us,” he said.  “All of the sub trades involved in this project worked together and enveloped the ‘team’ approach. The end result was a happy and satisfied client and a project that everyone can be proud to be a part of.”

Both partners are personally involved in every aspect of the work, from bidding to what happens on site.  “We know every detail of the jobs we are working on,” says Gerrits. “When we visit a job site or are speaking with a client there is no learning curve, or back-checking required because we know what’s been done and has yet to be.”

With an office in Schomberg and a 1,600 square foot shop and equipment storage close by, the company is centrally located to serve the GTA, York Region, Simcoe County and most of Southern Ontario, though they have done work as far east as Kingston and Ottawa and west as far as Sarnia.

Steenhoek says the company has the flexibility and drive to take on a wider variety of projects that many larger forms who may be more entrenched in specific areas of expertise.”

The ability to be flexible is a huge asset and has been key in the early success of our business,” he said.  “We’ve moved homes, formed and poured concrete walls, completed renovations and additions to municipal buildings and  we have done retail construction and renovation, residential construction  and unique concrete forming.”

The business is supported by a team of key employees and family members, including a project manager, two experienced site supervisors, and field labour.  “We work well together; are driven by the same goals; and ensure we deliver what the client wants in the most direct and efficient way possible,” says Gerrits.

“Silver Birch Contracting Ltd is building for the future,” he said.  “We are always looking for and adding good people that fit in with this team approach as we move forward.”